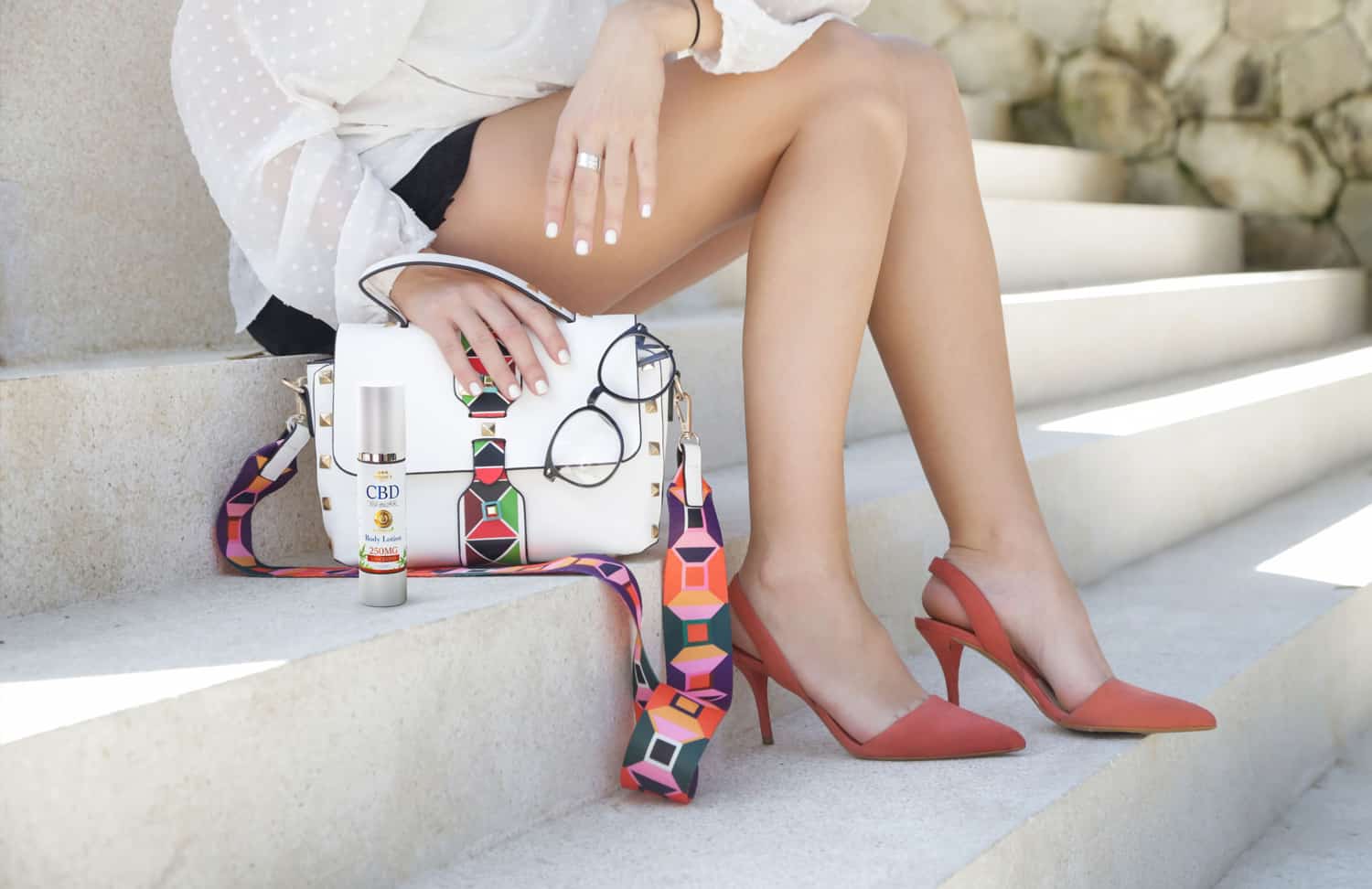 Hemp is a plant that is a major source of confusion for many. While it’s true that some species of hemp are illegal due to the substance THC, which is a psychoactive molecule, not all of the species of Hemp contain THC.

CBD oil gained prominence with the health conscious of the world in the 1990s. For years people used the oil until it was removed from the market because oil is made from the seeds of the cannabis plant. The DEA tried to say that the oil was illegal, but in HIA vs. DEA it was determined that hemp-based food products, including CBD oil, were exempt from the Controlled Substances Act.

Today, CBD oil returns to its seat at the top of the world of nutrition and the cosmetic world. It is important to note that there are a couple of different types of CBD oil. There is an expeller pressed variety, which is a food type product. It is used in food and cosmetics. There is also a steam distilled essential oil made from the hemp plant which is also used in cosmetics and aromatherapy practices. Here we are talking about the expeller pressed food product.

Use of the Hemp plant began in China sometime around 2300B.C. According to Chinese beliefs, the plant contains the prescription for immortality. The Chinese also used CBD oil to treat Malaria, menstrual problems, and fertility.

In the 10th century, the Indians began to use the oil to treat indigestion, and anorexia as well as external wounds and infections, asthma, menstrual pain and more.

Until the beginning of this century, the plant fiber was used to make cloth, sails and ropes. However, in the interest of being environmentally friendly, many companies are once again producing fabric from Hemp fibers.

CBD oil is rich with unsaturated fats and essential fatty acids. About 30-35% of the weight of the hemp seeds is the oil, which is pressed out in the production of the oil. The oil contains the essential fatty acids OMEGA 3 and OMEGA 6 at an optimal high rate, just like breast milk. The oil also contains protein, essential vitamins and minerals, which makes it an ideal dietary supplement.

Essential fatty acids are the cornerstones of proper nutrition rehabilitation and healing the body from disease. Even in the cosmetics industry, CBD oil leads the way. Clinical studies have shown that CBD oil is particularly effective in healing severe skin problem such as atopic dermatitis all the way up to burns.

CBD oil strengthens the immune system, helps maintain a healthy cardiovascular system, and is effective in helping the body fight a long list of conditions such as lowering “bad” cholesterol, raising “good” cholesterol, lowering blood pressure and reducing the risk of heart attack, as well as being anti-inflammatory.

If you are a cancer sufferer and are undergoing chemotherapy, using CBD oil is recommended at the same time. It encourages healthy cell creation and reduces the damage to the body as a result of treatment. The oil doesn’t conflict with traditional medicinal treatments and is not a cure, but rather is complementary.

About the author : admin

Get 15% Off Your First Order. Use Coupon Code 15OFF At Checkout! (Retail Only) Dismiss